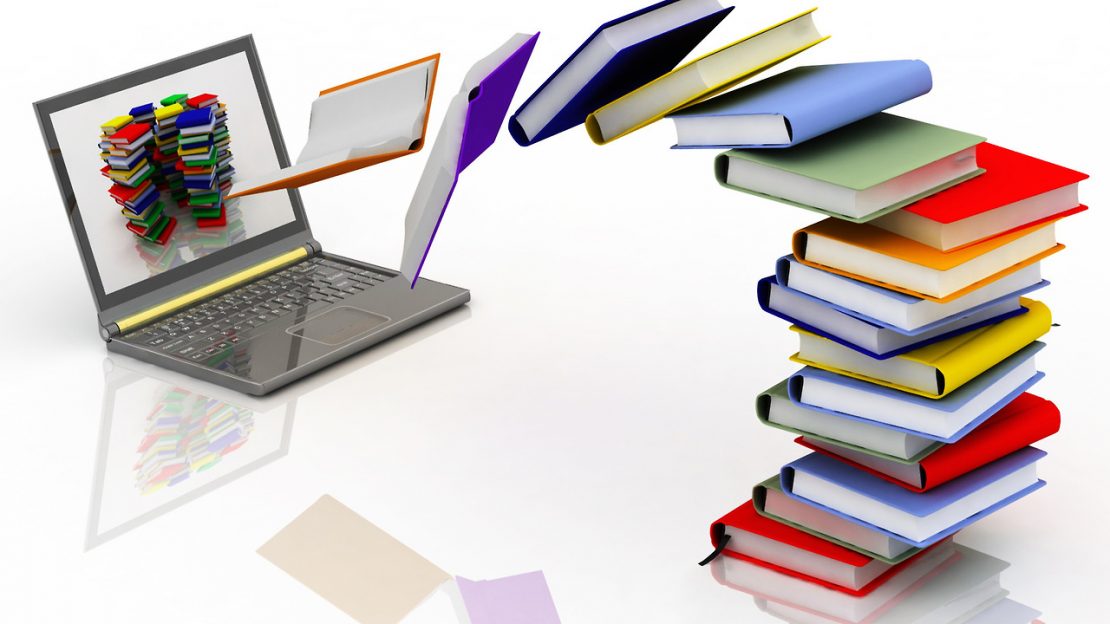 Artists get paid in exposure so as to build a legacy before actually diving into the real money business. As majority of the world is stuck to a screen today, the rational thing to do is make the best out of that as a writer. With more and more individuals believing in their talent of penning things, there are many websites that have popped up to boost their career. Here is a list of few names that can make that stack of abandoned manuscript, a bestseller.

Over the years, this orange saviour of many writers has gained momentum with its features that attract many due to accessibility and ease of use. Each writer has their own account where they can regularly publish, edit or modify their works. With millions of readers who can vote for each chapter and provide feedback through comments, it is one of the best opportunities of building loyal fans, such that on actual publishing there is an already build audience to promote to. There are varied reading clubs that pair one on one for much more intensive interaction usually on a weekly basis and genre awards especially the Wattys that encourage writers to compete and win. If nothing, there’s a friendly community waiting to become writer friends!

Tapas Episodes For Your Drama Soul

With more than 20,000 creators and millions of readers, this venture of Tapas Media is becoming a popular outlet for artists around the world. A writer can start by publishing episodes of a novel or a comic. Charles Dickens used to sell an episode a week of Pickwick Papers which created buzz since people became eager to quench their curiosity of ‘what would happen next’. Similarly, with each episode that’s written well, can lead to more readers wanting to purchase or tipping coin. The more coins the author has, the more real monetary value they gain.

Fly On The Wings Of Storybird

Internet is gracious towards all such that even adolescents have a platform especially for them to craft their imagination onto narratives. This could be digital art or fantasy stories. Due to the sensitivity of age, the sites mostly monitored such that it doesn’t cross adult content or violence. In order to promote and encourage there are monthly contest that push bounds of innovation. All the members are humble and love to support each other. If you’re stuck at a writer’s block all you have to do is pick an image and start writing whatever comes to your mind. It has long form stories, poetry, comics, flash fiction and even picture book for children.

Evan Williams and Biz Stone found the Twitter of long forms of writing where because of how known the platform is, various benefits are bagged in your writing career. A number of publishers are constantly on the lookout for popular writers. The more hearts you have on your story, the more chances of reaching more and more people. Certain topics sell like hotcakes such as those on politics or business as they aren’t as much explored elsewhere. If you have a traditional blog, you can just switch all the content to Medium as the in built audience will be easier to reach than individually sending links.

Even though the writing industry is competitive and a struggle to make a name in, it’s always enriching for the soul and rewarding once the luck strikes. Every soul has a story waiting to be told and there’s nothing that should stop them from being poured out. It takes ten minutes to start on each of these or a bunch more online and leads to decades of happiness. Start typing! 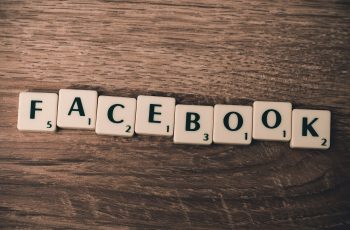 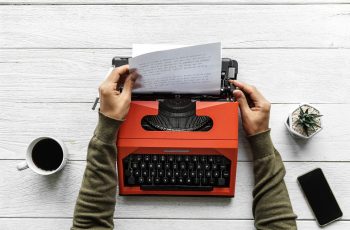 Pros And Cons Of Self-Publishing 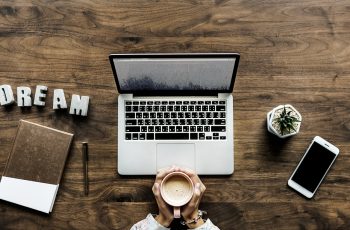 How Writer Communities Can Hone Your Carrier?

We at Public Square HQ are in a constant effort to provide writers with a regularly updated database of information where they can know and understand the best platforms to publish their work.

Pros And Cons Of Self-Publishing

“Engagement of social media can also help writer communities to broaden their subscriber base, thereby building a better and popular platform for sharing ideas.”